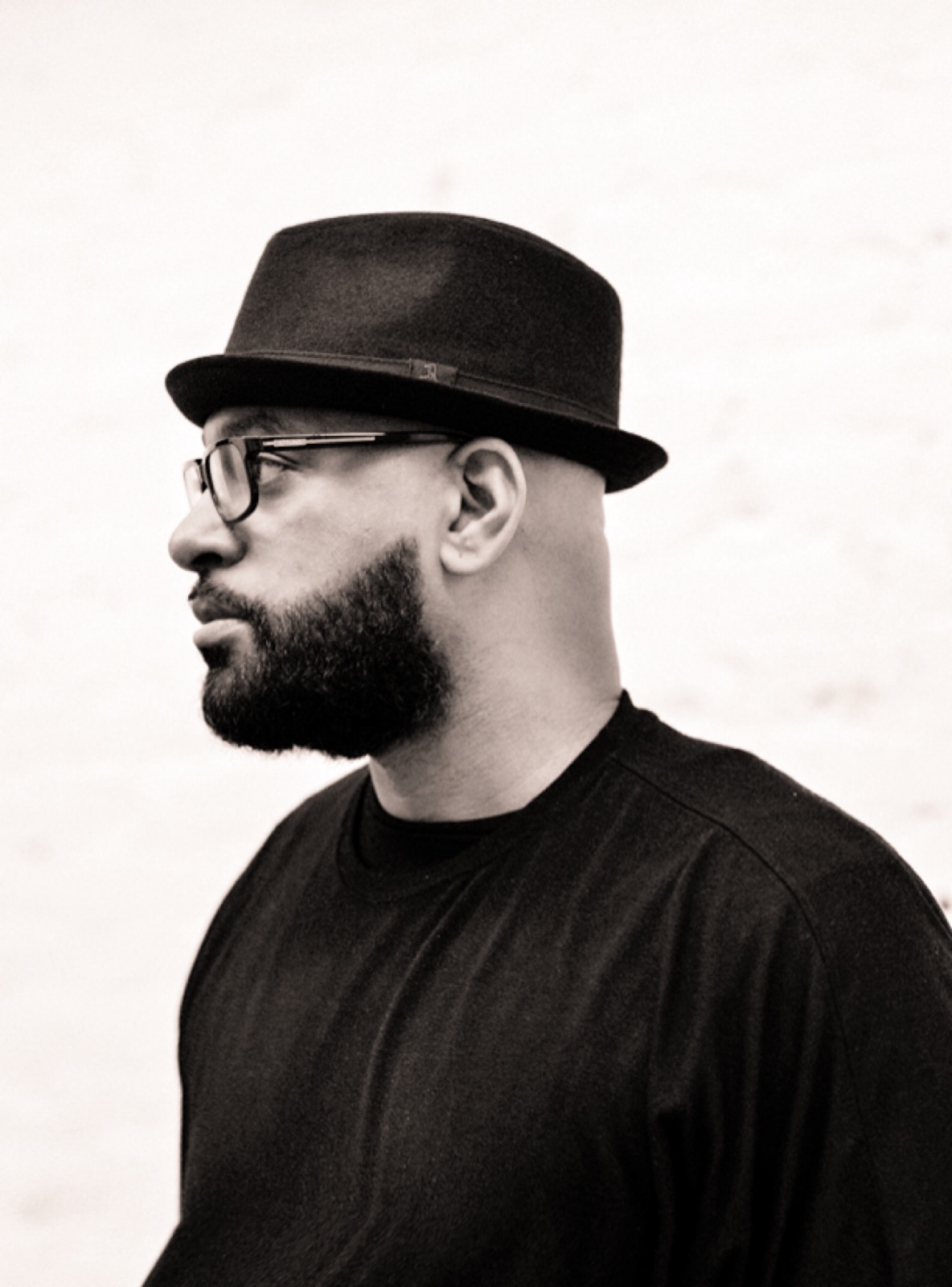 Musician/Mix Engineer/Sound Designer/ Dj Producer David Anthony started his career as a studio engineer working out of several NYC studio back in the early 90’s. Growing up in New York City’s Upper West Side, David was immersed in a melting pot of diverse cultures allowing him to be open to all styles of music.

By 1993 David Anthony went on to produce and or Remixed for major Artist like Janet Jackson,earth wind and Fire, BabyFace and Many others. Notable under ground success came with the Daryl James David Anthony project with todd terry. Songs like ” You make me Happy” and “Where do we go.”One of David’s catalogued hit making records is the remix of Aftershock’s “Slave to the Vibe” which won Best New Single at the United Kingdom’s “Top of the Pops” . Another recognized attribute comes as winning the ASCAP Rhythm and Soul Award. Part of David’s international yearly trifecta honoree he won the Canadian Juno Award for “Deeper Shade of Love” for Best Dance Record.

David Also produced and Co-wrote “Relax on the Crystal waters “Story teller Album” Which was featured on Crystal Greatest hits Album as well. Most recently David can be credited for producing and co-writing to R&B mega-hit “On the Ocean” which shot to Number 1 on the Billboard Urban A/C Chart for a staggering 9 weeks.

A surprising interest many might not know is David has also shared his talents with film and TV. Amongst his biggest clients list includes Director/Producer Tyler Perry. The film’s soundtracks: Daddy’s Little Girls, Why Did I Get Married and Meet The Browns credit David as producing and mixing many cuts for the critically acclaimed and highly successful releases.The love of making House records is something David vows he can never give up. “It’s an outlet for my soul and just like air – I need it to survive. Whether its mixing, producing or remixing, I’m going to be all over it having the time of my life, doing what I love and enjoy the most in life.”

David’s closing comment reflects one of Henry David Thoreau’s greatest sayings “Go confidently in the direction of your dreams. Live the life you have imagined.